Hollister Tremors organization is committed to developing successful well rounded individuals on and off the field. We provide a fun and nurturing environment for all ages to learn the game of soccer.
The club purpose is to develop the game of soccer at the highest level among our youth.We strive to prepare athletes for the next level of competition, through age appropriate training and a positive development environment. 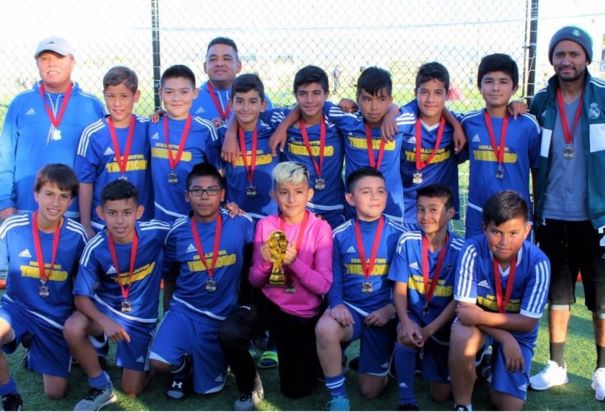 Each Fall, from approximately the beginning of September through November, the Hollister Tremors participate in the Local (Class IV) Recreational League. Recreational play consists of the majority of our membership.  Each year players are assigned to teams in which each player must play at least 50% of the time throughout the season.  Stress is on player development and soccer enjoyment.  Generally there are separate boys and girls teams divided into age groups from U6 through U14 in even numbered years. 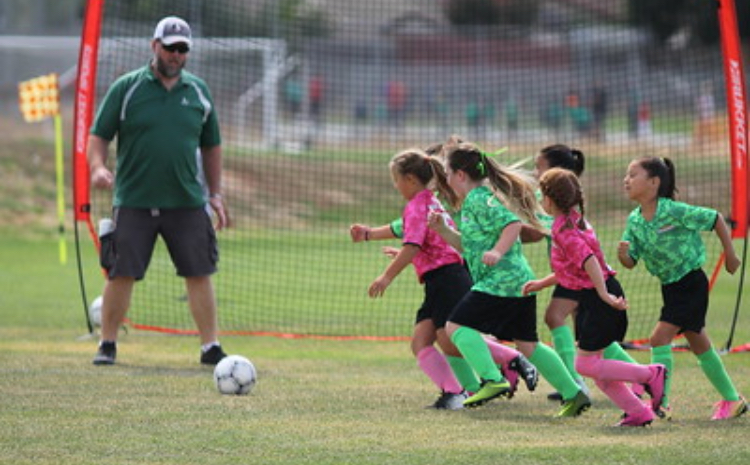 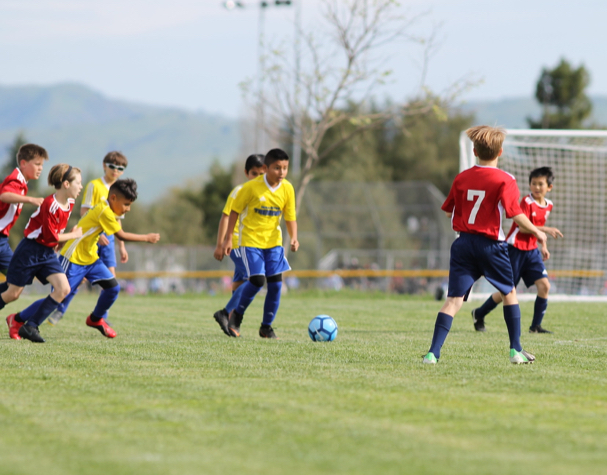 Competitive teams are designed for those players who have a greater interest and commitment in advancing their skills.  These players compete in leagues that may involve traveling to games that are outside the Hollister area and may participate in numerous tournaments such as the District II Cup and the Association Cup. Bronze and Copper teams are selected by the coaches via tryouts. These teams can be “year-round”, participating in both Fall and Spring leagues. Depending on the season, the HTYSC fields a variety of competitive boys and girls teams from U8 to U18.

Silver, Gold and upper class teams are considered select level which is designed for those players who have a greater interest and commitment in both advancing and tuning their skills.  These players compete in traveling leagues and numerous state, regional, and national tournaments.  Silver, Gold and up players are selected by coaches via tryouts. Teams are highly competitive and are typically “year-round”.